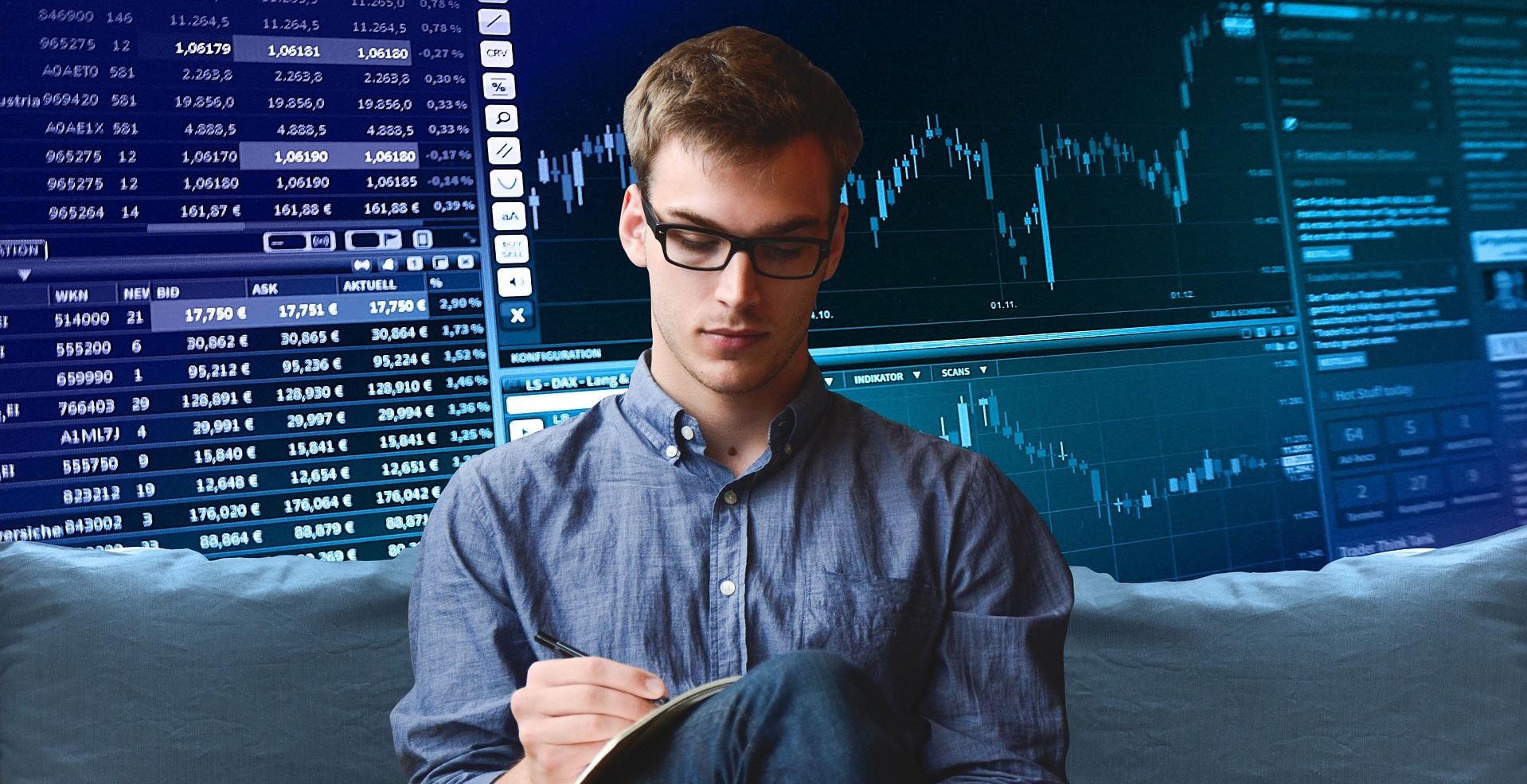 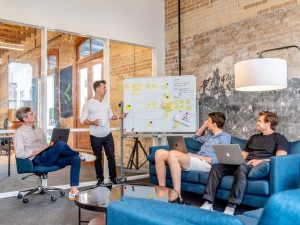 Knowing their names and knowing that they are considered modern geniuses is hardly exceptional. Many believe that entrepreneurs like Elon Musk, Steve Jobs, Bill Gates, Thomas Edison are famous only for their brilliant invention which has revolutionized the world of economics, society and many other sectors. But what is it really?

So What Are Their Great Ideas?

Elon Musk has multiplied inventions or innovations. He started with the video game Blastar but far from stopping at a first idea, he has never stopped looking for innovations (Web-based phone calls, Zip 2, X.com today Paypal , Solar city, Electric Jet, Hyperloop, Electric cars, Société Aérospatiale Musk’s aerospace company…) and from one brilliant idea to another, this visionary creator arouses the admiration of all.

Steve Jobs , co-founder of Apple, meanwhile, has traced a long road in innovation: a pioneer in consumer electronics, including the personal computer, the digital player, the smartphone and the touch pad. When he was sacked from Apple, he bought Pixar Studios (1986). The company gained notoriety in particular in 1005 thanks to Toy Story. He became a member of the board of directors of Disney when Pixar was bought out in 2006 by this first… Today, these innovations are part of the familiar environment of all.

Bill Gates, is a pioneering computer scientist in the field of microcomputing. who founded in 1975, at the age of 20, with his friend Paul Allen, the microcomputer software company Micro-Soft (since renamed Microsoft). His company bought the QDOS operating system into MS-DOS, and then he designed the Windows operating system, which both turn out to be in a virtual monopoly on the world.

Thomas Alva Edison, is the pioneer of electricity, founder of General Electric, one of the world’s leading industrial powers. This prolific inventor (more than 1,000 patents), is also one of the inventors of cinema and sound recording.

Great ideas but above all visionaries

But we have to admit it is not so much the idea in itself that impresses as the vision in which it is inscribed. These talented men did not stop at the idea of ​​their product alone: ​​they imagined, from the beginnings of their project, without stating them, the impact of their innovation and the deployment of the resources necessary for the realization of their business. This as much in terms of people, skills but also industries that would follow the implementation of their innovation. To succeed, they sought to bring in talents, competent and visionary people who enabled them to go even further and to multiply innovations and products.

Thus Steve Jobs has, from the start, designed products as unfinished products so that others go even further than him and generate even more innovative applications. As for Elon Musk he was aware that, without the energy, his cars would have a reduced existence and therefore that it was necessary to forge links with the energy of each place and he therefore created this synergy. Regarding Thomas Edison designed the incandescent bulb alongside the electrical distribution infrastructure, the standard socket for connecting the bulb as well as the bulb itself. Bill Gateswas under heavy pressure from three shareholders to leave the company he had founded and which he had carried to unparalleled success. His too innovative strategy was not understood, but since then he has been able to show his ability to bounce back and bring humanism, a fundamental value of our modern world. 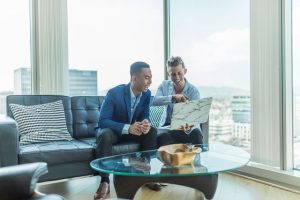 Thomas Edison, with the 40,000 dollars collected thanks to his telegraph, founded his industrial company of “Menlo Park”, with research laboratories in Newark in New Jersey near New York. It creates the dynamics of modern industrial research with a team of 60 researchers. He supervises up to 40 projects at the same time and lives in his laboratory. Legend has it that he only sleeps four hours a night and was able to work 48 or even 72 hours straight.

Also hard worker and tireless, Steve Jobs began his days at 4:30 in the morning and he did not hesitate to convene meetings with his collaborators on Sunday evening to better prepare the week.

Elon Musk only sleeps six hours a night, stays at the office for 15 hours, but has adopted the principle of multitasking at the same time in order to make the most of his time to complete all the projects he has in mind.

As for Bill Gates in the 1990s, he created a holding company in order to invest in numerous companies and ensure their sustainability. This very profitable holding allowed him to become one of the richest men on the planet… He knew how to invest and use the product of his earnings each time. And above all, he takes his time to optimize it.

They are also known for their ability to bounce back from failure.

Bill Gates found himself in trouble several times. His first venture was a failure, but he was able to persevere until it succeeded. He says, “It’s good to celebrate your successes, but it’s more important to learn lessons from your failures. “ .

Thomas Edison has this famous line about his invention of the light bulb: “I made 10,000 prototypes; they weren’t failures. I just found 10,000 ways to make a light bulb that didn’t work. ” For him failure comes success and it is the same for all visionaries.

Steve Jobs disregarded criticism of his personality, he continued to pursue his research to always innovate better and the founder of the apple brand has experienced many setbacks. He invested millions in a computer that never saw the light of day, he hired someone who then fired him but he came out with a philosophy:

“I didn’t see it right away, but he It is now clear that getting fired from Apple was the best thing that ever happened to me. The weight of having to be a success factor for the company has been replaced by the lightness of being a new kid, less sure of knowing everything. “

As for Elon Musk who often takes risks with his innovations, he says:  “Failure is an option here. If things don’t fail, you aren’t innovative enough. “

To these few visionaries, many have been added in his last years. One could quote Richard Branson as well as Mark Zuckerberg to complete a list which does not cease growing.